In a recent study, Americans for Prosperity tested their way into a simplified ad experience with an ad image promoting a petition funnel that used what appeared like buttons (saying “Yes” and “No” in response to a question).

Unfortunately, this ad image was eventually rejected by Facebook due to it not adhering to ad policy guidelines that specifically prohibit images that have “fake buttons” on them to generate high clickthrough rates.

Which approach would produce the best donor conversion rate?

We believe that clickable text in an ad image for prospective donors will achieve an increase in donor conversion rate. 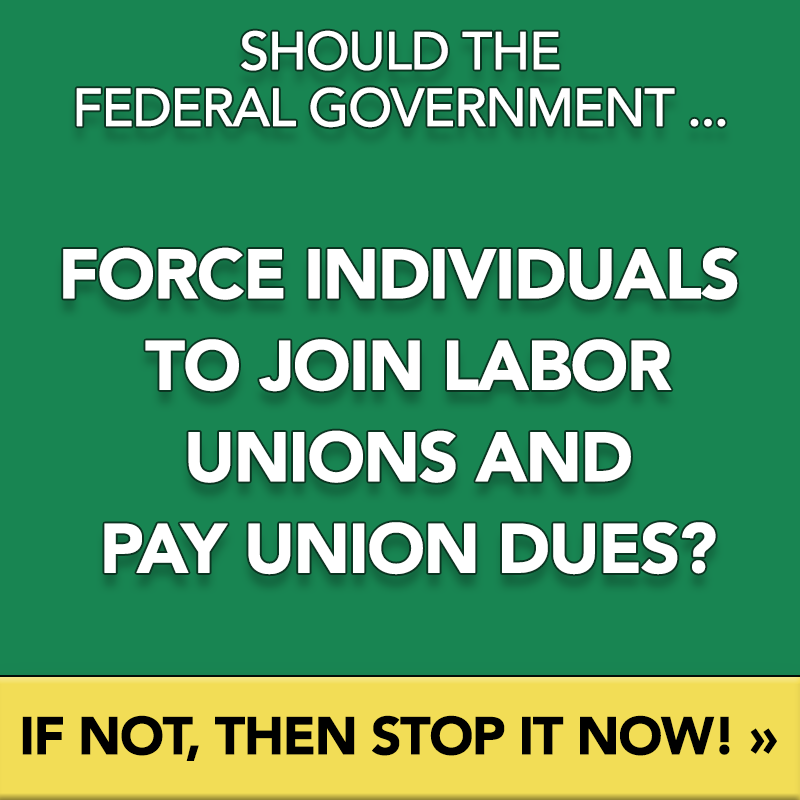 With a 99.5% level of confidence, we observed a 238% increase in donor conversion rate when using the “clickable text” approach to the question-based ad promotion.

We also observed the following performance against the banner (control) approach: